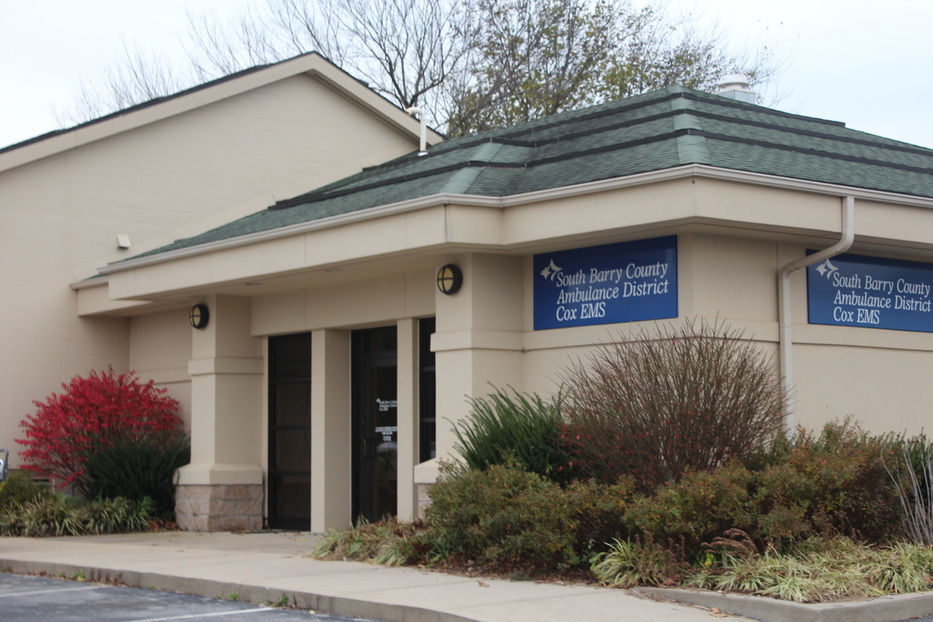 Note: There was an error on the dollar amount of revenue from the 1/2-cent sales tax and the start date of the Mercy contract. Those errors have been corrected in the story.